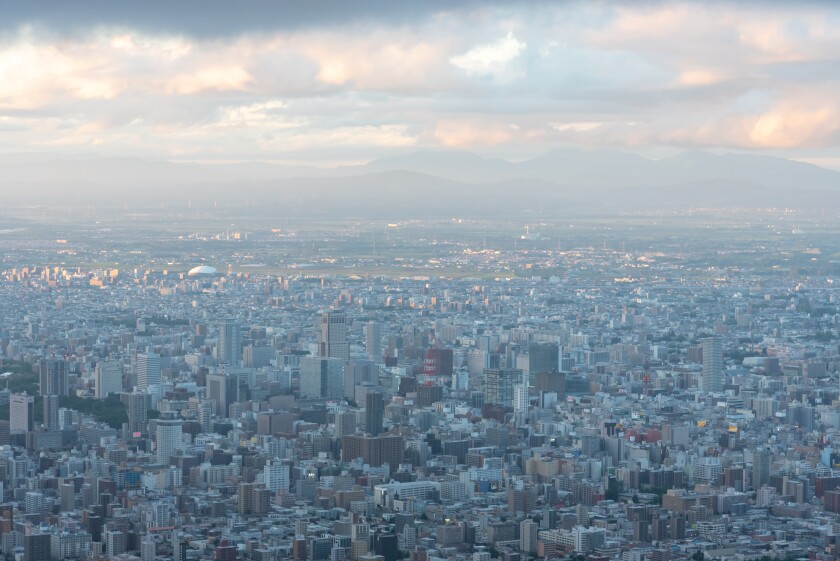 Worried about oppressive heat at the 2020 Summer Games in Tokyo, Olympic leaders announced Wednesday that they will relocate the marathon and race walking to Sapporo, in the north of Japan.

The 500-mile shift could shave about 10 degrees off the daily temperatures in late July and August, a time of year when conditions in the capital city can be sweltering.

“Athletes’ health and well-being are always at the heart of our concerns,” said Thomas Bach, president of the International Olympic Committee. “The new far-reaching proposals to move the marathon and race walking events show how seriously we take such concerns.”

Japanese media reported that scores of people died and thousands more were hospitalized during a nationwide heat wave this summer. Olympic leaders had further reason to act after watching the recent world track and field championships in Doha, Qatar.

Though the women’s marathon at that competition was held at midnight, searing conditions forced 28 of 68 starters to drop out.

“Giving athletes the best platform for their performances within the environment they are in is central to all major events,” said Sebastian Coe, president of the international track federation.

Sapporo is no stranger to the Olympics. Located on the northern island of Hokkaido, it served as host of the 1972 Winter Games. It now provides at least one answer for the Tokyo 2020 organizing committee, which has characterized heat as a significant challenge.

“We are not optimistic about the summer weather in Tokyo at all,” spokesman Masa Takaya said during a recent interview.

Organizers have collaborated with government agencies and corporate sponsors on a “cooling project” that will seek countermeasures to promote “the comfort and safety of athletes, spectators, officials and volunteers.”

Weather alerts will be distributed by cellphone, and misting devices will spray fans in the new national stadium. Snow-making machines might be used to cool the crowds at other venues.

In additional moves, the IOC announced that all races of 5,000 meters or longer will be held during evening sessions and that morning rugby games will be scheduled to finish before noon. The start of mountain bike competitions will be delayed until 3 p.m.

“The Olympic Games are the platform where athletes can give ‘once-in-a-lifetime’ performances,” Bach said. “And these measures ensure they have the conditions to give their best.”