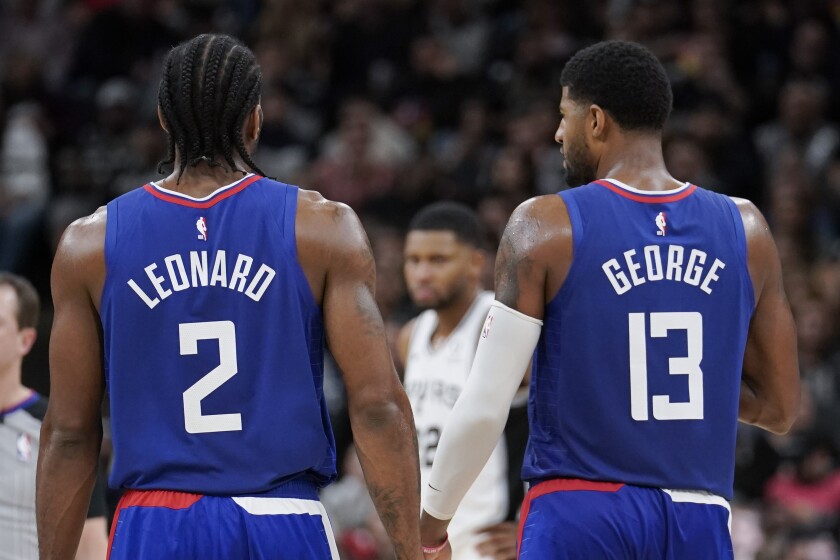 Concerts, comedy and private Disney rides? NBA life in the bubble might not be so bad

Movie nights, card games, DJ sets and COVID-19 tests will be part of the NBA’s return to play, according to a memo the league sent to teams that outlines what life will be like for players who travel to Disney World for the reboot of the 2019-20 season.

“A central goal of our season restart will be to utilize the NBA’s platform to bring attention and sustained action to issues of social injustice, including combating systemic racism, expanding educational and economic opportunities across the Black community, enacting meaningful police and criminal justice reform and promoting greater civic engagement,” the memo reads. “We are in discussions with the players association to develop a comprehensive strategy on how the NBA, its teams and players can best address these important issues and uniquely position our league to drive action and create meaningful and generational change.”

Teams also received the league’s long-awaited health and safety protocols. The 113-page document, reviewed by The Times, outlines how the NBA will attempt to combat the coronavirus.

One option will be for players to wear a device that measures their distance to other people on campus, with an alarm sounding every time they’re within six feet for five seconds or more. Players also will have the option to wear a ring that measures body temperature, oxygen levels and other factors that could alert teams that a player is at a higher risk of having or contracting the virus.

In the event of a positive test, the person will go to isolated housing, where a second test will be performed as soon as possible. If the positive is confirmed, the person will remain isolated until they meet a series of requirements, including multiple negative tests. The NBA also will monitor and test close contacts of anyone who tests positive.

Failure to comply with the protocols could result in a player receiving a warning, a fine, a suspension or even expulsion from the campus.

There has been growing dissent among some players about the logistics of the “bubble” and the timing of the return to play. Brooklyn star Kyrie Irving has advocated for players to consider not playing, using the time to focus on societal reforms against police brutality and racial inequality. Though some players might choose not to play — whether for personal, medical or political reasons — the general sense, according to people with knowledge of the situation, is that the restart is not in jeopardy.

Once in Orlando, players and staff will be subject to an in-room quarantine for about 36 hours. There will be daily testing, but it will not involve deep nasal swabs.

While residing on campus, everyone must wear face coverings except during meals, in individual rooms or when outside. During games, players, first-row coaches and referees will not be required to wear masks. People will be required to maintain at least six feet of distance during recreational activity. No one will be allowed to enter a hotel room other than their own.

If the NBA season resumes it will do so in Orlando, Fla., in an uncertain, near-quarantine environment. A look at which teams that might favor.

Players who leave the campus without approval will be required to quarantine for 10 days without game pay. Players allowed to leave for extenuating circumstances could face a four-day quarantine upon return. The NBA is working to set up a medical clinic that would include X-ray and MRI machines.

Disney staffers wouldn’t be quarantined on-site, according to people familiar with the planning process. They would, however, have no face-to-face contact with players. Other workers who would have more intimate contact, like bus drivers, potentially would be staying on-site. Workers will be subject to temperature checks and required to wear masks.

Traveling parties for the 22 teams returning to play need to be submitted to the NBA by July 1. Privately, teams already have been running through different scenarios to find the right mix of coaches, basketball staff, support staff and medical staff.

Each team’s group of 35 includes players. Teams must travel with at least one senior executive, athletic trainer, strength and conditioning coach, equipment manager and team security official. Teams must bring at least 13 players with a maximum of 17, which can include two-way players.

Personal trainers, massage therapists and security are eligible to be included — news that’s pertinent to the Lakers’ LeBron James, the Clippers’ Kawhi Leonard and other superstars.

The Clippers and Lakers will be among the eight teams staying at the Gran Destino. Teams with the best four records in each conference were put in the luxury tower, which was built in 2019. The Grand Floridian will house the teams seeded No. 5 through No. 8 as of March 11, when play was suspended, while the six teams outside of the playoffs will stay at the Disney Yacht Club.

Inside each hotel, teams will have their own training and meeting rooms. Teams also will have shared access to practice facilities and a “players only” lounge outfitted with video games and pingpong. Outdoor spaces for card games and other activities will be available.

Dr. Anthony Fauci believes MLB would be wise to end a potential 2020 season in September before the coronavirus risk rises with the cold in October.

The league will offer players daily entertainment options that could include concerts, comedy shows and movie screenings. The NBA and Disney also are discussing ways for limited private access to Disney attractions.

Those inside the Disney complex also will have access to golf, tennis, bowling, boating and fishing in addition to the resort swimming pools. A limited number of players might be allowed to attend games of other teams.

Virtual chaplain services in addition to yoga, meditation and mental health services will be available to players and staff.

Teams will have access to a designated culinary team that will “help create individualized team menus, support team dietary needs, and ensure health and safety guidelines are followed,” according to the memo. Players will receive three meals each day and a fourth on game days. Meals will be served individually.

Restaurants and lounges operating at 50% dine-in capacity will be open at the player’s or team’s expense. Players also will have access to approved barbers, manicurists, pedicurists and hair braiders via appointment.