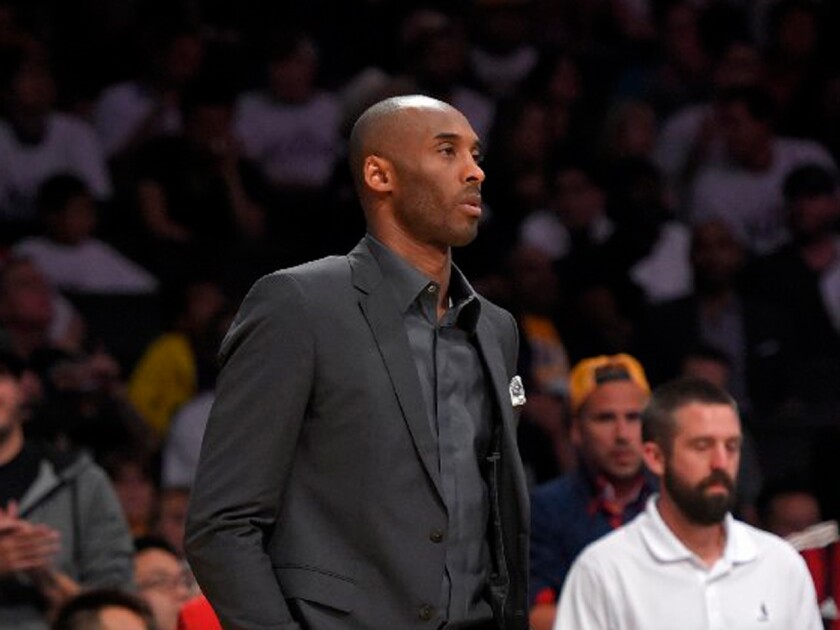 People were already inside NBA arenas Sunday as news of Kobe Bryant’s death began to circulate. Decisions had to be made.

Do you send everyone home to mourn? Do you try to play?

The league and its teams elected the latter, stepping onto the same courts on which Bryant built his legacy city by city over the course of a historic NBA career.

The Lakers are scheduled to host the Clippers on Tuesday in the third meeting between Western Conference playoff favorites, but the playing of the game might be in jeopardy. There has been no announcement about a postponement, but also no confirmation that the game would be played.

The team has yet to release a statement regarding Bryant’s death. The team’s website had no mention of it as of 1 p.m. PST.

Around the league, as players have had a day to reflect on what happened Sunday, more tributes to Bryant poured in.

In Chicago, former UCLA guard Zack LaVine, who wears jersey No. 8 because Bryant wore it when he began his NBA career, said he plans on honoring him Monday night when the Bulls host San Antonio.

“It’s going to be really sad, but I think it’s something that he would have wanted — for people to get back into the game and play,” LaVine told reporters in Chicago. “I feel like that’s how he would approach it. So I’m going to go out there and play the way I do — play my heart out. Obviously, everybody is going to have a heavy heart, but we still have a job to do.

“It’s terrible you have to play under those circumstances, but I feel like it’s something he would want as well.”