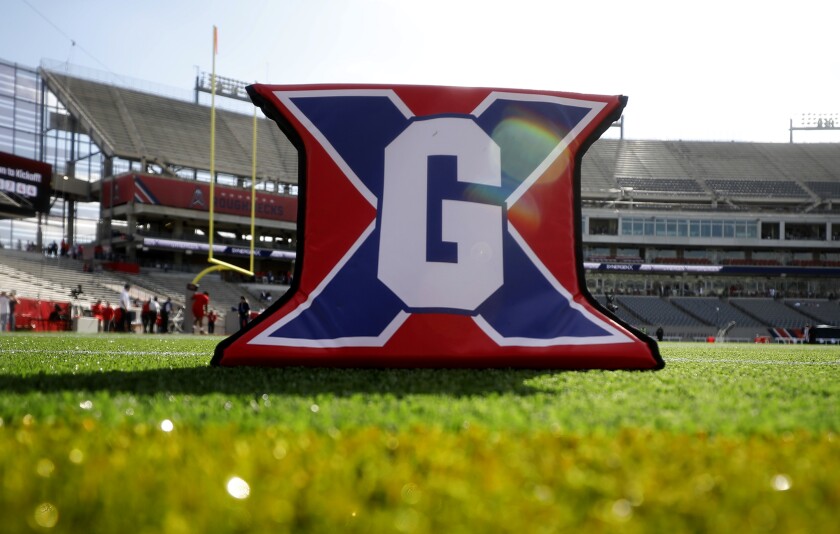 P.J. Walker threw for four touchdowns and 272 yards as the Houston Roughnecks defeated the L.A. Wildcats 37-17 in the XFL season opener for both teams Saturday at TDECU Stadium.

The Roughnecks ran off 25 points after the Wildcats took a 17-12 lead in the second quarter. Walker, a former Temple quarterback, completed 23 of 39 passes and had one pass intercepted in an inaugural game of the rebooted league that initially began in 2001.

“This was our first test,” Wildcats coach Winston Moss told the team’s website. “We failed. I’m going to get on that plane … I’m going to find guys who want to play ball and hate losing as much as I do.”

L.A.’s Charles Kanoff threw for 214 yards and a touchdown and ran for another score. His 11-yard touchdown pass to Jordan Smallwood put the Wildcats ahead 14-6 in the second quarter before Nick Novak made it 17-12 with a 35-yard field goal.

The game was a glimpse of what is intended to be a fast-pace league in which teams can attempt one-, two- or three-point conversions from the two-, five- and 10-yard lines, respectively. Houston converted a pair of two-point conversions.

“There’s a lot of little things we can clean up,” Spruce said. “What we [saw] today is [the] after-touchdown conversions will play a big part in this league. They make a big difference.”

Houston running back James Butler scored on a 16-yard reception and a four-yard run.