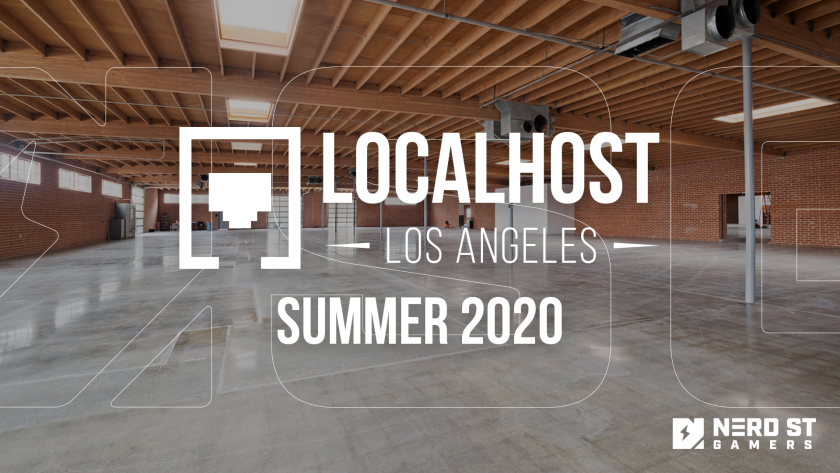 Just in time for summer the largest public esports arena in the West Coast is being built in Los Angeles.

Nerd Street Gamers, the national esports infrastructure company dedicated to powering competitive opportunities for gamers, will build the arena in Hawthorne that will be called Localhost Los Angeles. The arena will allow professional and amateur esports athletes alike or individuals who just want to play video games with friends the opportunity to play on the same cutting-edge gaming equipment used by professional gamers.

“This is going to be an iconic gathering place for the entire community - pro gamers, amateur competitors, and people that just want to have a blast with their friends,” said John Fazio, founder and CEO of Nerd Street Gamers. “Los Angeles is the cultural capital of the gaming industry.”

The arena will be able to host 120 teams during tournaments, with capacity for hundreds of spectators. It is slated for a summer grand opening.

“This facility sets a new standard for public esports facilities, and matches the scale of the passion and the community,” said Fazio.

Localhosts are public esports arenas that use the same high-powered computers that professional gamers use in major esports tournaments. These public arenas are used to foster a fun, social environment for players of all skill levels to come together, play their favorite games, and compete with friends and other gamers. They are managed under Nerd Street Gamers and are used by high school and college esports teams for competitions. There are already localhosts in Denver, Huntington Beach and Philadelphia.

Leading the design of Localhost Los Angeles is Populous, the global architecture firm that specializes in sports facilities and arenas.