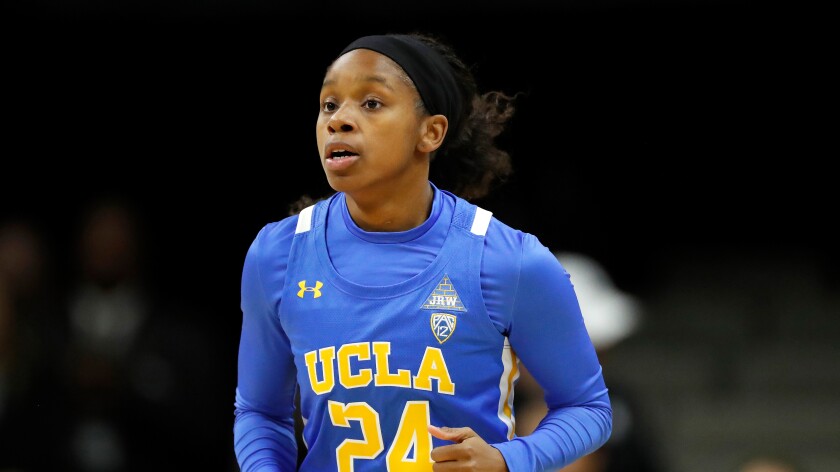 Charisma Osborne added 15 points and Michaela Onyenwere had 14 to help Bruins (19-2, 8-2 Pac-12) bounce back from Friday’s blowout loss against No. 16 Arizona.

UCLA trailed 34-32 at halftime, but forced five turnovers while outscoring Arizona State 20-10 in the third quarter. Osborne had 10 points in the period.

Dean, who went 0 for 11 from the field during Friday’s loss, made her first shot of the game and scored eight first-quarter points.

The Sun Devils closed the first quarter with an 8-0 run to take a 20-15 lead. Reili Richardson and Ryan hit back-to-back 3-pointers during that stretch, and Arizona State scored the first four points of the second quarter to go up 24-15.

Aari McDonald scored 20 points and Dominique McBryde scored 10 in the fourth quarter when No. 16 Arizona pulled away for its fifth straight win, 73-57 over USC on Sunday.

The Wildcats led 50-46 entering the fourth quarter. McBryde scored five points and Cate Reese six in building the lead to 10 points midway through the quarter.

Then McBryde contributed five points and McDonald had a 3-pointer in a 10-0 spurt for a 73-55 lead with two minutes left.