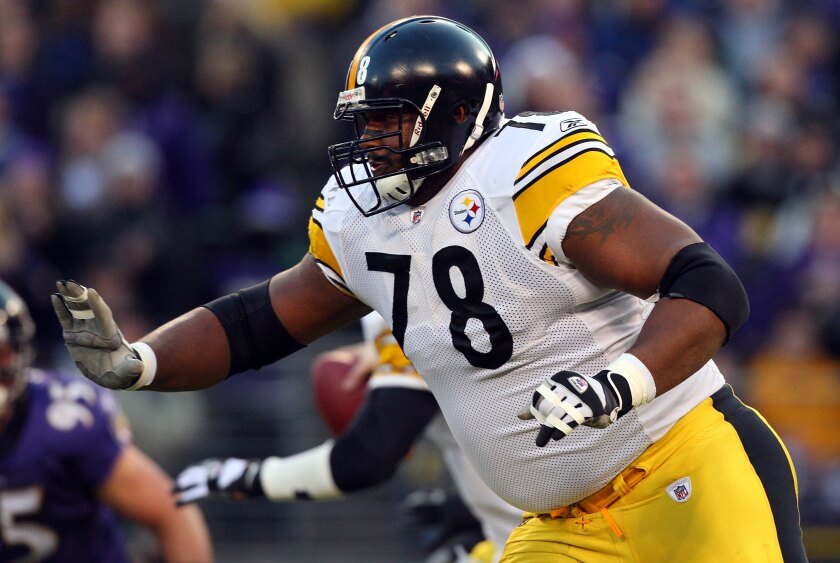 Vikings, Titans have planted (sixth) seed that they can succeed in NFL playoffs

A journey of a thousand miles begins with a single stomp.

To that end, two NFL teams already have crunched some toes.

The sixth-seeded Minnesota Vikings and Tennessee Titans are coming off monumental upsets in the first-round of the playoffs, having won road games against New Orleans and New England, and dismissing future Hall of Fame quarterbacks Drew Brees and Tom Brady.

Saturday’s challenge is even more daunting: Prevailing in the home venues of two No. 1 seeds.

The Vikings play at the San Francisco 49ers, followed by the Titans at the Baltimore Ravens.

Just twice since realignment in 2002 have sixth-seeded teams won Super Bowls. Pittsburgh achieved that in 2005, and Green Bay in 2010.

No wild-card team has reached the Super Bowl since the 2012 Ravens, who beat the 49ers to lift the Lombardi Trophy. Since, every participant on the league’s biggest stage has been either a No. 1 or No. 2 seed.

“When you’re a six seed, everybody is against you,” Starks said. “Your record is against you. The way the seeding is is against you. You’re not supposed to be here. It’s kind of like that person that sneaks into the VIP section without a wristband. You’re standing in there praying not to get noticed so you can hang out, before security finds you and kicks you out.”

Neither the Vikings nor Titans looked like interlopers last week. Both were the better team, with the Vikings winning by six points in overtime and the Titans by seven in regulation.

For Tennessee, the Baltimore game represents a role reversal. In 2000 and 2008, the Titans had the NFL’s best record and were the AFC’s top-seeded teams … only to be knocked out of the playoffs twice by the wild-card Ravens.

Last season, the Ravens were knocked out of the playoffs in the opening round by the Chargers 23-17, and they have drawn on that experience this time around.

“I think it really kind of helped shape our season this year,” offensive coordinator Greg Roman told reporters of that postseason defeat. “We had a chance to kind of evaluate what we were doing and see how it worked in that game, and see what we can do better.”

Dean Pees was defensive coordinator for eight seasons with the Ravens before joining the Titans in that same role in 2018.

“A lot of the defensive staff is almost the exact same as when I was there,” Pees told reporters this week. “So a lot of friends. But it’s like they always say, ‘If you go out and play golf, I’d rather beat my brother at golf than somebody I don’t know.’ So we’ll all be keyed up for it and want to get after them. But at the same time, when it’s over, those people are still my friends.”

In Saturday’s NFC game, San Francisco is making its first playoff appearance since the 2013 season, and quarterback Jimmy Garoppolo is making his first postseason start.

The Vikings and the 49ers have met in the playoffs five times, with San Francisco winning all but one of those. But the lone win by Minnesota was a big one, a stunning upset of the top-seeded 49ers in early 1988, when the fifth-seeded Vikings came to Candlestick Park and pulled off a jaw-dropping upset. Minnesota’s Anthony Carter made 10 catches for a playoff-record 227 yards.

“Nobody gave us a chance in that game,” Carter told the St. Paul Pioneer Press in a story published this week, “and we went out and shocked the world.”