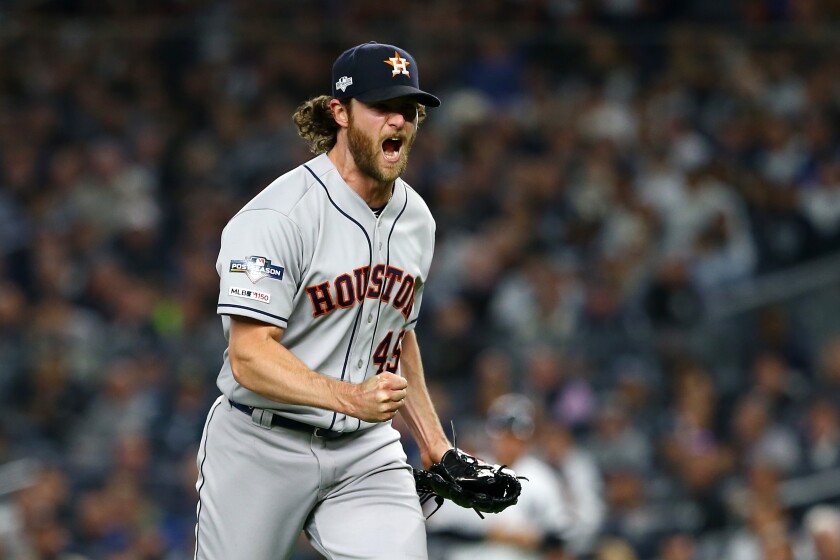 You can bet these baseball free agents will end up somewhere

Where will some of baseball’s top free agents end up next season? Well, you can place a bet on that. It seems like you can bet on everything these days. Here’s the list, courtesy of BetOnline:

If you ever visit St. Louis, you won’t be able to drive on Rams Way anymore.

The St. Louis County Council renamed Rams Way, the street that runs by the practice facility once used by the former St. Louis Rams. It is now called Athletic Drive. Are they hoping Oakland’s baseball team moves there?

“Although we heard many creative ideas for what it should be called, Athletic Drive seems to be the most fitting name for the road,” County Executive Sam Page told St. Louis KSDK Ch. 5.

“I support the move. It’s appropriate,” said James F. Shrewsbury, chairman of the Regional Convention and Sports Complex Authority board. “We are focused on generating buzz for our new XFL team, our new Major League Soccer team and stadium, and cheering on our Stanley Cup-winning Blues.”

What is your all-time favorite local sports moment? Email me at [email protected] and tell me what it is and why, and it could appear in a future daily sports newsletter or Morning Briefing.

This moment comes from Robert Bruton of Torrance:

It was a long, long time ago (really not that long); a time we will never get back. It was a Lakers summer league game in the year 2000. I had been an avid fan since the Lakers came to L.A. in 1960 and my son Jon also loved the Lakers. He had played basketball since he was 4. We were at the game and Jon was 9 years old. He was able to get some player autographs before the game began. At halftime, Jon noticed Jerry West walking from the tunnel. Quickly jumping up, he was able to go onto the court and walk across to the other side and get an autograph and actually have a short talk with “the Logo.” An example of a time before 9/11.

Then he saw Elgin Baylor giving a radio interview to a reporter and ran over to him. I could see from my seat that he did not notice the interview happening and started to interrupt Elgin; I was sure Jon would be quickly intercepted and rebuffed. Elgin stopped the interview for a second and put his hand on Jon and gave the “hand signal” of stop and wait. He continued the interview and when it ended he talked to Jon about playing the game and gave his autograph next to Jerry’s.

The joy in Jon’s face and his excitement when he came back to tell me the story was my best moment in sports. This is another example of how our sports heroes can give joy even when not playing the game. We are both even more avid fans today!